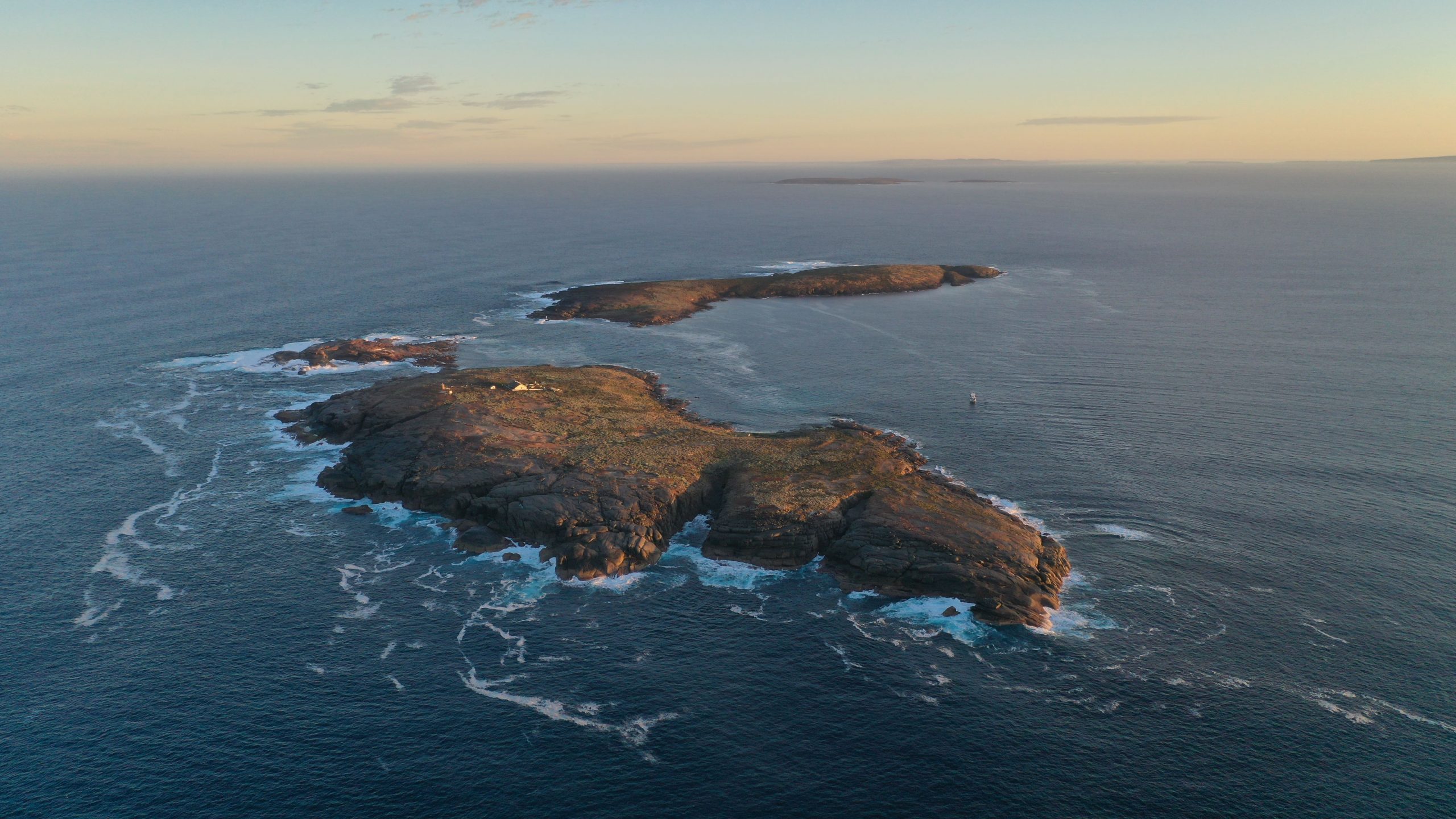 The Neptune Islands were named by English Explorer, Matthew Flinders in 1802. He named them such because they seemed so remote and inaccessible. Sailing by, he left their unique environment untouched. Over 200 years later, not much has changed in the landscape. Their name has and fittingly it is after a couple driven by shark conservation and are now known as the Neptune Islands Group (Ron and Valerie Taylor) Marine Park.

The Neptunes comprise two pairs of islands known as the North and South Neptunes. Their rocky-cragged coves are home to Australia’s largest colony of Fur Seals.  High up on their granite promontories, you’ll see White Breasted Sea Eagles hunting and hear the conversational twitter of Rock Parrots and marvel at the fabled Albatross. It’s a bird-lover’s paradise.

We are the only Shark Tour with access to the Neptune Islands. Anchored serenely in one of the protected coves, our large tender boat will transport you around and onto the Neptune Islands. It is an amazing experience. The island is full of wonderful species of mammals, reptiles and birds; some of them unique to the Neptunes. One of the many highlights is watching the rare and elusive Australian Sea Lions interacting on the rocks. Every turn, every direction, there is something new and unique to observe –  baby long nosed fur seals learning to swim in rock pools set against the majestic Southern Ocean crashing into megalithic, granite outcrops.

The Neptunes are an integral part of our Shark Adventures and Expeditions, they provide a spectacular backdrop to the main event – the Great White Sharks.

Male Great Whites (up to 5-metres/16-feet) inhabit the islands all year round. The seal pups are born in summer (December to January), but don’t start entering the ocean until winter (April to August). That’s when the giant female Great Whites (up to 6-metres/19-feet) come to the Neptunes. That extra metre almost doubles their body-weight. They’re absolutely awesome creatures.

The Neptunes are a pristine, wild and rugged paradise – an elemental tour de force – where the planet’s most amazing prehistoric survivor congregates. We have the privilege to ‘dip our toes’ into its fantastic realm. 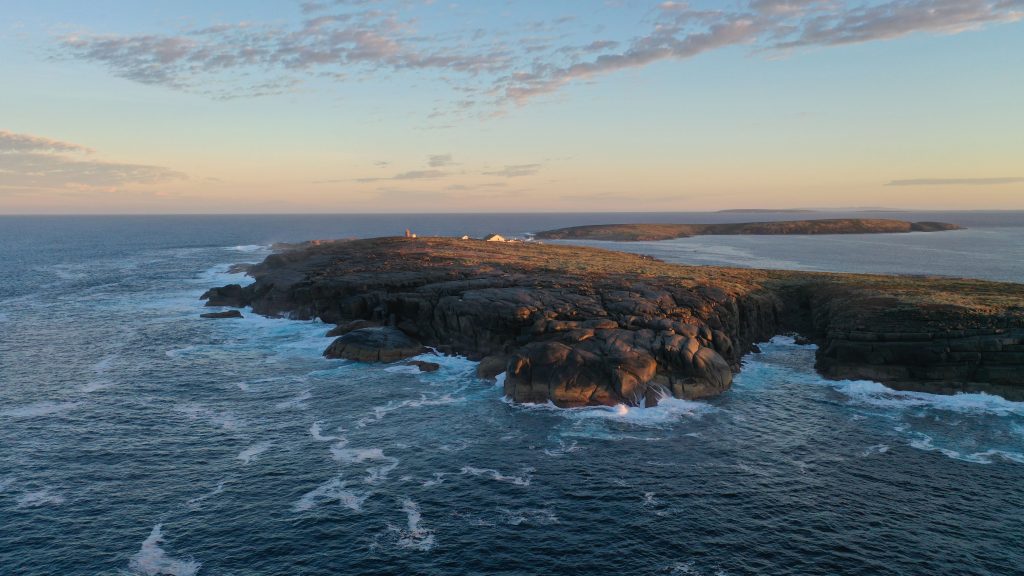 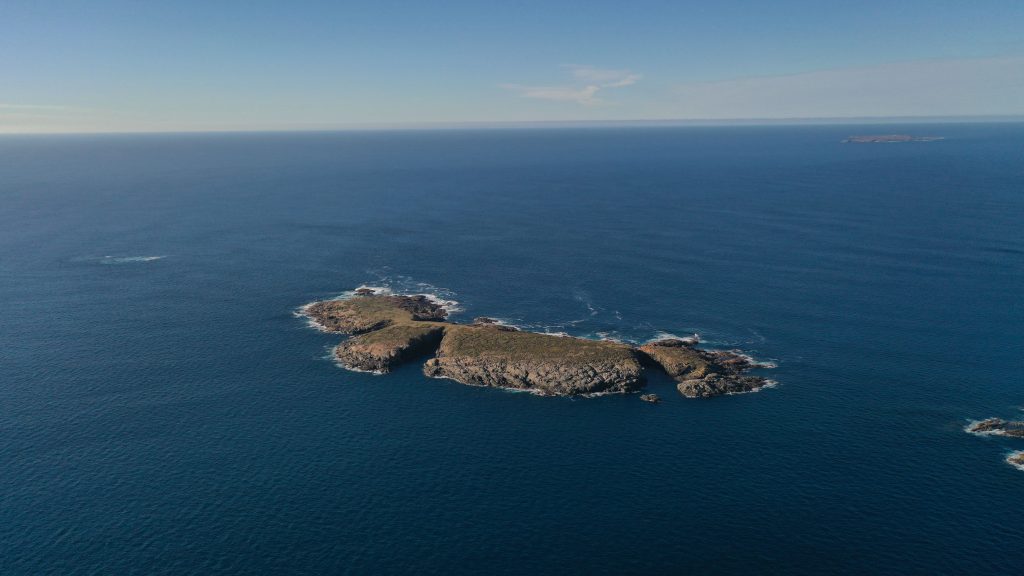 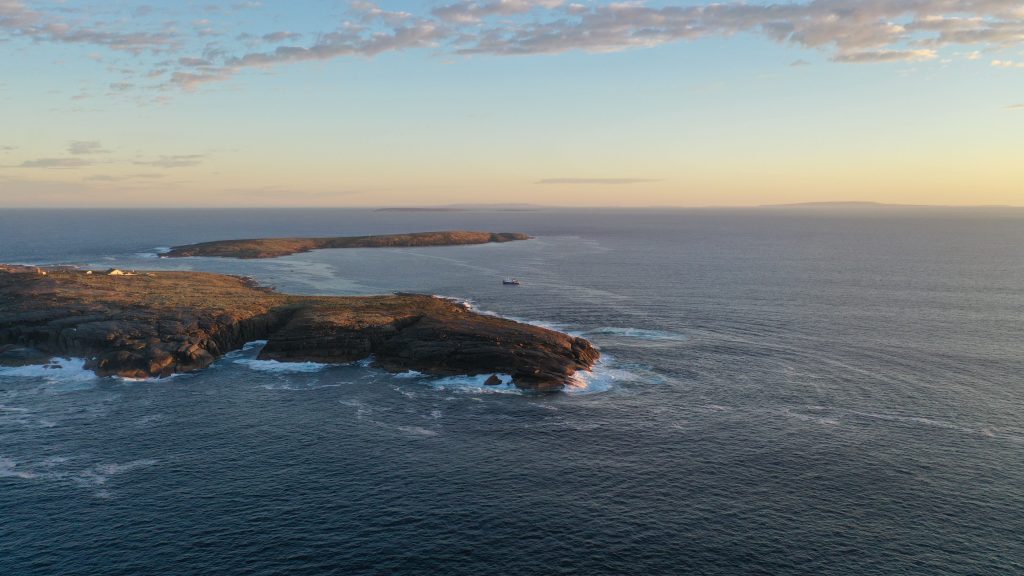